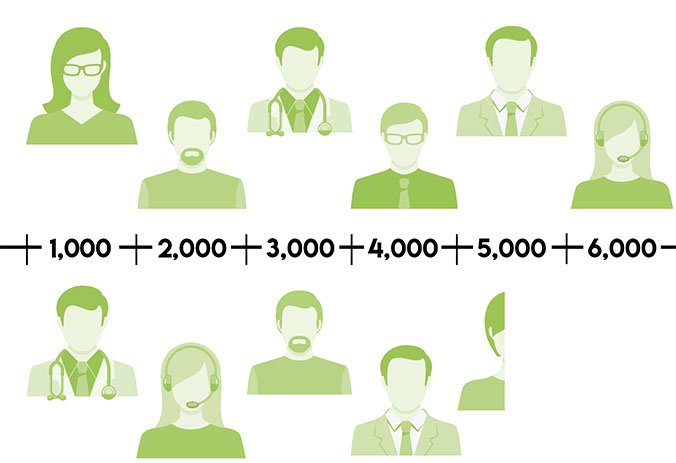 Although Arkansas is home to several Fortune 500 companies, the vast majority of companies in the state are small businesses. Despite their small size, these companies collectively contribute almost half of the labor force to the state’s economy and have a significant economic impact both at home and on a global scale.

First, it’s important to define what a small business is. Due to federal size standards, small businesses can range in size from one employee to, in some cases, up to 1,500 employees. The Small Business Administration (SBA) establishes size standards which differ from industry to industry and can be determined by profit or by the number of employees.

Starting new businesses is a critical part of economic development, and startups have become a significant part of Arkansas’ business ecosystem, particularly in Central and Northwest Arkansas. In 2015, 1,893 new businesses were started in Arkansas. These new companies created 6,168. Of course, there were business casualties during that same time – 1,765 businesses folded, losing 4,509 jobs. However, this was still a net gain of 128 businesses and 1,659 jobs. 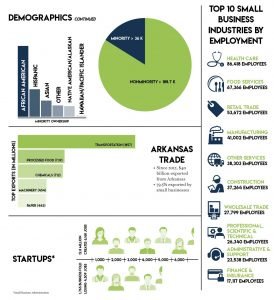