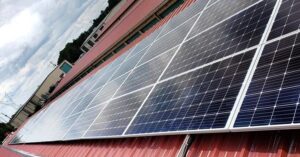 Solar power is becoming increasingly common in Arkansas. While Arkansas is still catching up to other parts of the country, it is making steady progress in becoming a force in the solar industry. The Solar Energy Industries Association (SEIA) ranked Arkansas as only 46th in the nation for solar in 2017, but by 2018, it was ranked 18th.

Seal Solar is one of the companies that is helping to chart the way for Arkansas in solar installation. While the company previously had a range of energy services, it recently divested its heating and air unit and its energy efficiency units to Smart Comfort of Little Rockand Custom Insulation and Supply Inc. of Hot Springs, respectively. 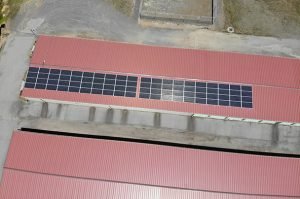 “Thanks to state and federal incentives, including the 30 percent Investment Tax Credit, solar is more affordable than ever,” Nelson said. “We were proud to team up with Alese Stroud and Deer Creek Mini Storage on this innovative and cost-effective solar design and installation project.”

According to the Solar Energy Industries Association, there have been 947 solar installations in 2019 (through the first quarter). To date, there has been $185.27 million in solar investment in Arkansas with $139.87 million generated in just 2018.

Donors Erase Over $35M in Medical Debt for...