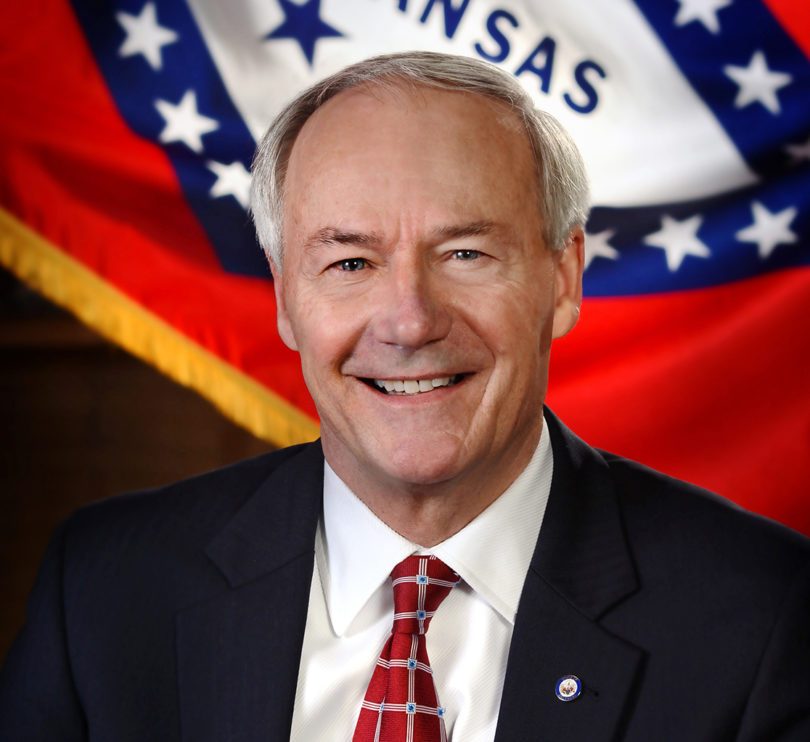 As we enter the fourth week of the partial federal government shutdown, which is the longest in the nation’s history, it is important to understand what is at stake and to note how this impacts all of us as Americans.

In Arkansas, as a result of the federal shutdown, 17 state employees — seven from the State Crime Lab and 10 from the Department of Finance and Administration — were sent home but have since returned to work. This means that as of today, no state employees are on furlough in Arkansas.

It also means, more importantly, that the services these employees provide can continue uninterrupted. For the employees at the crime lab, that means top-notch DNA analysis and the criminal investigations can continue. And at DFA, it means federal grants that support women’s shelters and local police stations can still be administered and those funds provided where they are needed most.

As for the federal government, one of the agencies that is not funded at the moment is our Homeland Security. This is an essential service, so the agents and personnel must show up for work, but they are working without pay. This impacts our border security, our airport security, and even our Coast Guard, which protects lives and serves our nation every day.

The unfunded services include our Justice Department, which means that many federal courts are not fully functioning. Even though the federal government is only partially unfunded, the impact on our nation and our people is very significant.

Members of the opposition say they will invest more in border security, but they have vigorously opposed the wall and have been unwilling to compromise, which is what has led to the shutdown. In recent years, many of those who oppose the wall have said that illegal immigration is a problem that must be solved. This gives the debate the appearance of a political fight rather than one based on the merits of border security.

In the end, we absolutely must do more to protect our borders, but it is necessary that both sides be more flexible in the application of border-security funding. We need to work together to accomplish common goals, and we need to put our government workers back to work so they can serve the American public and protect our country.

I want to express my appreciation to the members our federal delegation, who have done all they can to support increased border security, and they have been voices of reason in the debate. It is my hope that our leaders in Washington will come together to resolve this and fully fund our government services.

This is important for Arkansas, for our families, and yes, for the security of our nation.

READ MORE: Federal Shutdown Impacts Arkansas As It Stretches into 2019