A number of media outlets, including the Nevada Sports Network, pointed out the flight path, as detailed by FlightTracker, of a private plane that left from Springdale on Monday afternoon for Iowa City, home of the University of Iowa and Hawkeyes basketball coach Fran McCaffery. 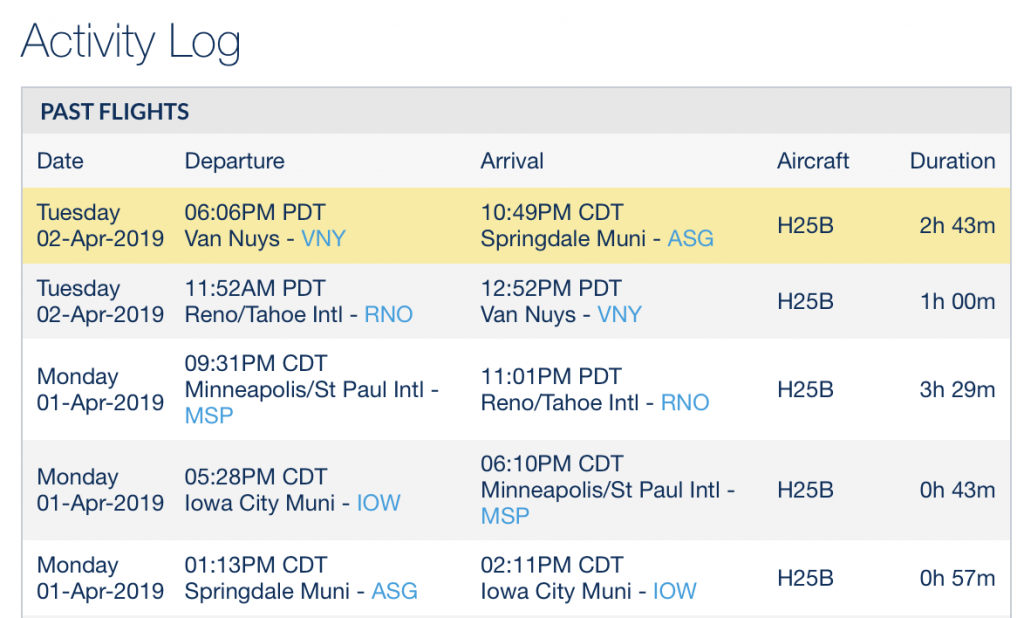 The plane then left from Iowa City to Minneapolis, home of the University of Minnesota and Golden Gophers basketball coach Richard Pitino, son of former Louisville coach Rick Pitino.

The plane then traveled from Minneapolis to Reno, Nevada, home of the University of Nevada and head basketball coach Eric Musselman. On Tuesday, several national media outlets connected the University of Arkansas to Musselman, who’s spent the last four years leading Nevada’s men’s basketball team after years spent coaching in the NBA.

On Tuesday, the private plane flew from Nevada to Van Nuys, Calif., leading some to speculate a meeting with Steve Alford, who was recently fired from his role as head coach of UCLA’s basketball team.

Another name in the mix at Arkansas is former UCLA coach Steve Alford, source told @Stadium

Iowa’s McCaffery has led the Hawkeyes to four NCAA Tournament appearances in the last six years but has yet to make it past the Round of 32 or finish higher than third in the Big Ten standings. He’s coached the team since 2010, going 174-132 in that time. 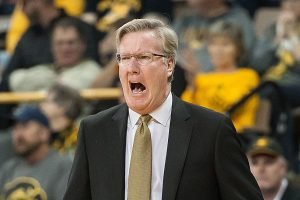 Iowa gave him a contract extension in 2017 that extends through the 2023-24 season and will pay him up to $3 million.

Minnesota’s Richard Pitino just finished his seventh season as a head coach, his sixth with the University of Minnesota. After winning the NIT in his first season leading the Gophers, in 2013-14, Pitino has made two NCAA Tournament appearances, including this season when his team made it to the second round. 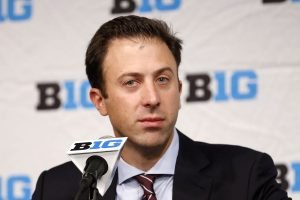 In 2017, the University of Minnesota extended Pitino’s contract through the 2021-22 season, with an annual salary of approximately $1.7 million.

Former UCLA head coach Steve Alford registered a 124-63 record before UCLA fired him 13 games into the 2018-19 season after a 15-point loss to Liberty on Dec. 29. Alford led the Bruins since 2013, helping the team appear in three Sweet Sixteens. Alford made $2.6 million in his final year as head coach of the UCLA Bruins. 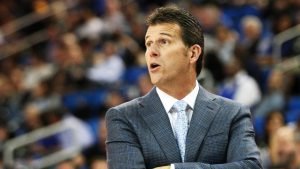 While FlightTracker suggests the University of Arkansas has met with four coaches, Nikki Chavanelle of Rivals reported that Wednesday that the search focus has been narrowed to two leading candidates, including Alford.

Source close to the situation tells me ex-UCLA coach Steve Alford is definitely in the mix for the Arkansas job, as reported by @GoodmanHoops yesterday, also says the search focus has narrowed to two leading candidates, one being Alford. #WPS https://t.co/eqJOdu7U2E

Read more: Who’s it going to be?

Arkansas Twisters Kicking Off in 2020