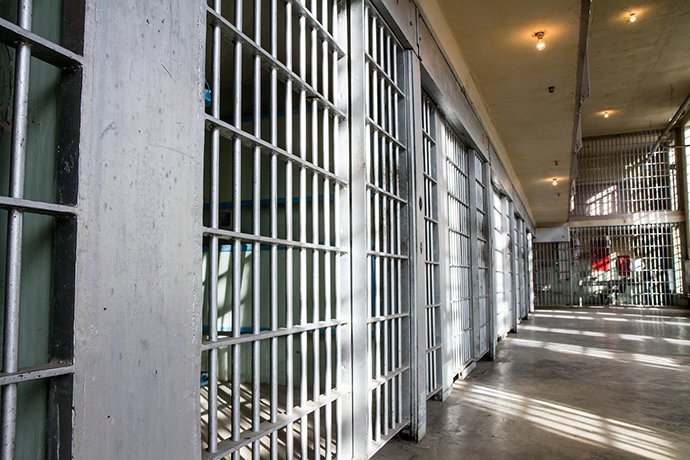 Jon Woods, a former Arkansas state senator, has been booked into federal prison this week to begin an 18-year sentence.

Woods, a Republican who represented Arkansas Senate District 7, was convicted on fraud and money laundering charges in early September. The charges stemmed from a bribery scheme in which he reportedly funneled $600,000 in state funds to non-profit groups in exchange for kickbacks.

The former lawmaker was required to report to federal prison by Tuesday, Sept. 26 to begin his prison term.

After being convicted on 15 counts of conspiracy, money laundering and fraud in May, Woods was sentenced to 220 months, or 18 1/3 years, in federal prison. He was also ordered to pay $1.6 million in restitution. Following his prison sentence, Woods will have three years of supervised release and must be employed or be looking for employment upon his release.

Neal has been sentenced to probation after pleading guilty as part of a plea deal. Randall G. Shelton Jr. was also convicted of conspiracy and fraud, and he was sentenced to six years in prison.

According to the Federal Bureau of Prisons website, Woods has been processed and booked into FMC Fort Worth, a low security federal medical center. Located in Fort Worth, Texas, this facility houses 1,806 total inmates.