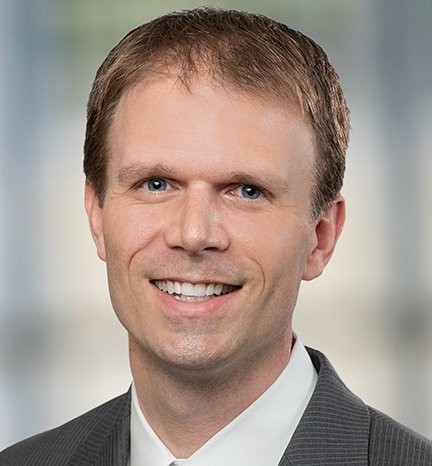 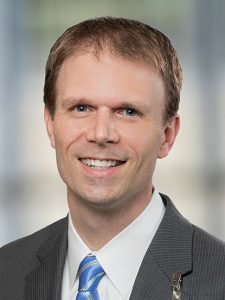 “Baptist Health has a strong history with great leaders, so I am grateful and humbled by the opportunity to serve Baptist Health and our community in this role,” Beaulieu says.

“Brent has been a tremendous asset to Baptist Health in various finance-related positions during his more than 10 years within our system,” says Troy Wells, president and CEO of Baptist Health. “His knowledge and expertise will prove even more valuable in his new role leading those operations.”

Brock Holman will replace Beaulieu as vice president of finance. Holman joined Baptist Health in 2012 as the leader for a newly created Managed Care/Decision Support Department.