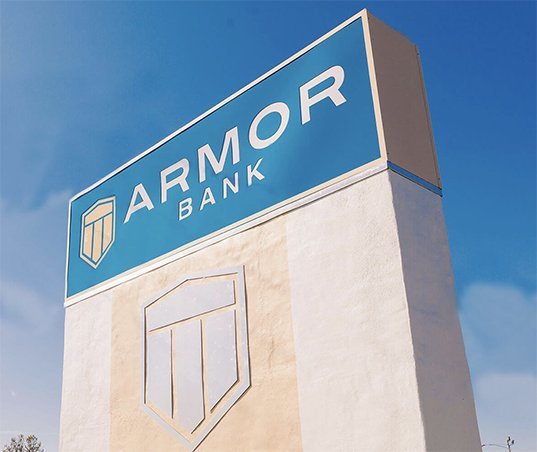 Armor Bank has secured the naming rights for the building located at 2300 Cottondale Lane and plans to reveal its new signs next week.

This location has served as Armor Bank’s loan production office since 2008.

The building was previously named the “WindRiver Building,” but the naming rights were purchased in December 2018.

“We’re proud of our recent expansion into Little Rock and this naming opportunity will allow us to showcase that pride,” Armor Bank CEO, Chad May said. “Armor Bank is committed to the communities we serve, and this endorsement will only help amplify that commitment.”