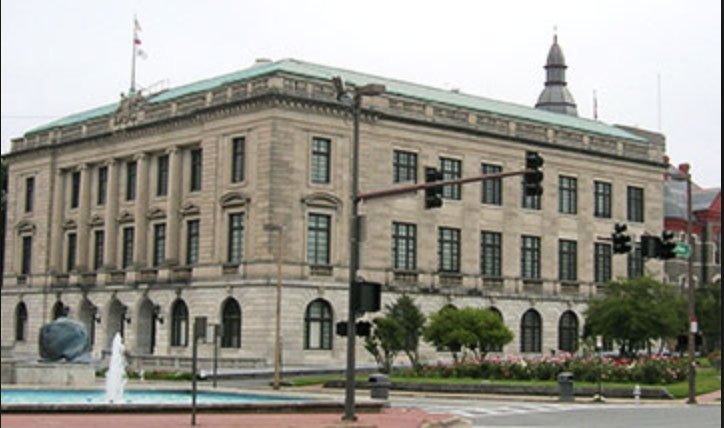 An Arkansas judge has denied a request to disqualify a ballot measure that would impose limits on lawsuit damages and grant the state legislature control of state court rules.

On Tuesday, Pulaski County Circuit Judge Mackie Pierce denied a motion for an injunction that would prevent the state from tallying any votes for a proposed constitutional amendment on the upcoming November ballot.

Although Pierce did not issue a ruling on the merits of the case, he said the ballot measure’s challenger, former Pulaski County Circuit Judge Marion Humphrey, failed to demonstrate how he would suffer harm without the injunction. The lawsuit is still pending in Pierce’s court.

According to Humphrey’s lawsuit, the proposed amendment will violate the separation of powers between the legislature and the judicial branch.

Under the proposed amendment, lawsuit damages would be capped at $500,000 for noneconomic damages and $500,000 or three times the amount of compensatory damages for punitive damages. Attorneys’ fees would also be capped at 33 1/3 percent of the net amount awarded in a lawsuit.

In addition, the amendment would grant the state legislature powers to alter rules for state courts.