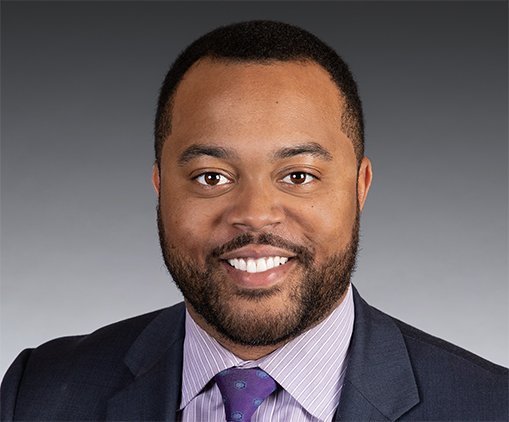 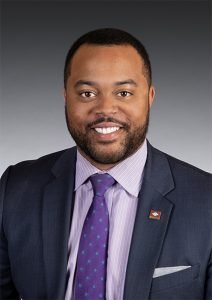 Rep. Charles Blake, the top Democrat in the Arkansas House of Representatives, is resigning from his position.

Blake, who represents District 36 in the House and serves as House Minority Leader, announced that he will be stepping down from both of his positions. According to a post on his social media account, he is resigning in order “to pursue other opportunities.”

He was served his first term in the House of Representatives in 2015. During his tenure, he has served on the House Judiciary Committee, the Joint Committee on Advanced Communications and Information Technology, the House Insurance & Commerce Committee and the Legislative Joint Auditing Committee.

“Serving you all for the last 5 years has helped define who I am, my purpose, and my continued service to my state, my city, and my community. I like to think, this is not the end but just an added leg to an extended journey,” he wrote.

Democratic Party of Arkansas Chairman Michael John Gray, in a statement on the DPA website, praised Blake for his commitment to the “hardest fights.” During the past legislative session, Blake pushed to remove Confederate symbolism from the state flag.

“Minority Leader Charles Blake has made Arkansas better for all of us. In his three terms, Blake took on the hardest fights and delivered, including the unthinkable like ensuring Dr. Martin Luther King, Jr. is honored alone on the calendar. When it came to tax relief, education, and criminal justice reform, Rep. Blake could be counted on to put Arkansas first,” Gray said. “I consider Charles a close friend and his positive demeanor and influence will be missed.”