Fans of Arkansas Razorback basketball may have to wait a few more days to learn who their next head coach will be.

According to Bob Holt of the Arkansas Democrat-Gazette, University of Arkansas Athletic Director Hunter Yurachek wants to talk to Texas Tech head coach Chris Beard. Beard’s Red Raider team will make their first Final Four appearance this weekend, and any talks will have to wait until the team’s season ends.

Beard is no stranger to Arkansas, having led the University of Arkansas at Little Rock Trojans in 2015-16 to an NCAA Tournament appearance and finishing 30-5. The 46-year-old coach led Texas Tech to the Elite Eight last season and has a 57-16 record in the last two seasons. 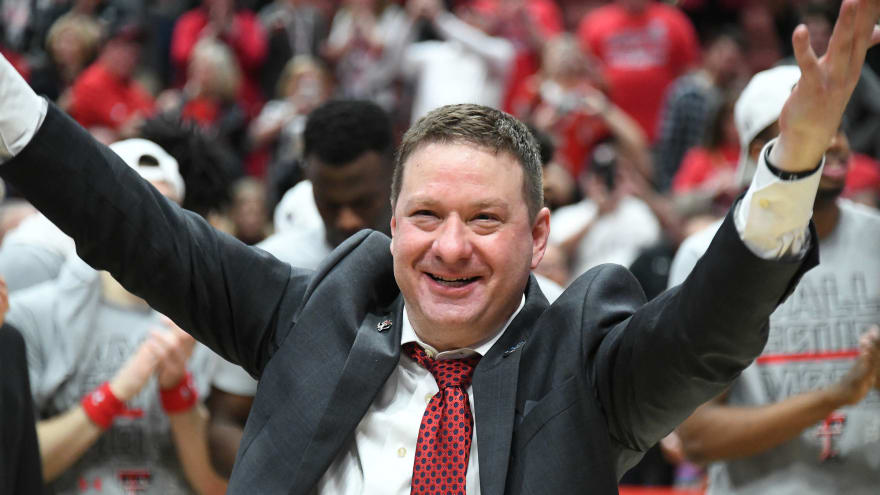 Texas Tech Athletic Director Kirby Hocutt told the Dallas Morning News earlier this week that he is ready to upgrade Beard’s contract and that discussions regarding a new contract began in February.

Texas Tech began construction on a $30 million practice facility in December, and Hocutt said he believes in the school’s ability to continue investing in its basketball program and retain Beard.

Arkansas has also been connected with Nevada’s Eric Musselman, Iowa’s Fran McCaffery, Minnesota’s Richard Pitino and former UCLA coach Steve Alford. Late Wednesday, McCaffery told reporters he had not been in contact with anyone from the University of Arkansas.

The Importance of Stress Awareness