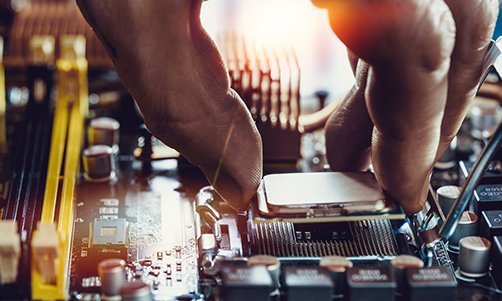 The Arkansas Academy of Electrical Engineering (AAEE) recently inducted 10 members into the organization.

The ceremony  honored the 10 inductees for their “dedication to the field of electrical engineering,” according to a University of Arkansas press release.

To be considered for academy membership, nominees must hold a degree in electrical engineering from the University of Arkansas or another recognized engineering school that was awarded at least 15 years before the time of the academy election. In addition, the nominees’ professional qualifications must “attest to competence.”