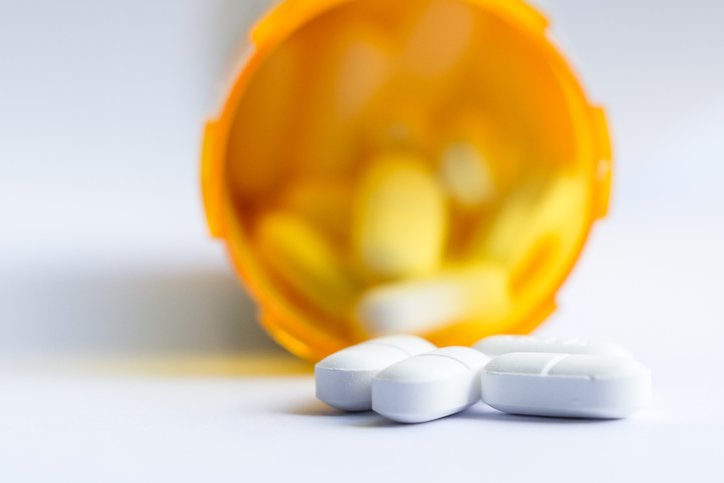 State aims to tackle addiction in the courtroom

Both Arkansas Attorney General Leslie Rutledge and the Association of Arkansas Counties recently filed lawsuits against a number of the country’s largest opioid manufacturers. Though similar in intent, the two lawsuits are separate.

These suits come in the wake of what many, including the White House, have called an epidemic in opioid addiction. According to the National Institute on Drug Abuse, “Opioids are a class of drugs that include the illegal drug heroin, synthetic opioids such as fentanyl, and pain relievers available legally by prescription, such as oxycodone (OxyContin®), hydrocodone (Vicodin®), codeine, morphine and many others.”

In October, President Donald Trump declared the swelling numbers of abuse a national emergency. Many states, counties and cities across the country have filed individual suits. Arkansas, however, is the first in which a coalition of every county joined forces to combat the issue legally.

According to a March 29 press release from the Arkansas Attorney General’s office, Rutledge is suing Purdue Pharma, Johnson & Johnson and Endo, following an investigation by the office into opioid abuse in Arkansas. The AAC released a statement eight days earlier, in which it announced that it would be suing major opioid manufacturers, as well. According to the release, the suit, filed in Crittenden County, is a cooperation of the state of Arkansas, as well as all 75 counties and 210 cities. The defendants named, according to the release, reach a total of 65, and also include Purdue Pharma, Johnson & Johnson and Endo.

Rutledge has said that Arkansas has particularly suffered from the opioid epidemic. According to an email from Arkansas Attorney General’s office Communications Director Nicole Ryan, Rutledge said, “I filed a lawsuit against opioid manufacturers because Arkansas has been disproportionately devastated by the opioid epidemic. These companies intentionally misled the public about the risk of opioid use and we must hold them accountable for the costs and harm they have brought to Arkansas. I have heard from far too many Arkansans, of all backgrounds imaginable, who have lost a family member, friend or loved one to this lethal addiction and I will continue to do all within my power to bring an end to the opioid epidemic.”

Director of the AAC Chris Villines said he was watching the opioid situation on a national scale for years, then began to see the situation developing in Arkansas, as well, and decided to become involved.

“To our surprise, the problem is not an urban problem… It seems like it infiltrates the rural populations even worse; the number one and number two states in the country, as far as  opioid addiction rates, were Alabama and Arkansas,” Villines said.

Villines affirmed that there is no connection with the lawsuit the Attorney General has filed.

“These are two separate lawsuits that don’t overlap. Both have merit and both are to help the citizens of the state, and I hope that both are successful,” he said.

Villines also said he would be working with Executive Director of the Arkansas Municipal League Don Zimmerman. According to the AAC’s press release, Zimmerman said, “It is hard to find anyone who hasn’t felt the effects of an opioid addiction from family, friends or even in themselves.”

According to the Attorney General’s press release, her lawsuit has the official backing of Gov. Asa Hutchinson, who said “The opioid epidemic will not yield unless we continue taking critical steps to fight back. We have seen opioid abuse affect communities all across the country, including right here in Arkansas, and I am pleased that we are working to identify responsible partners who can make a difference in curtailing the abuse of opioids.”