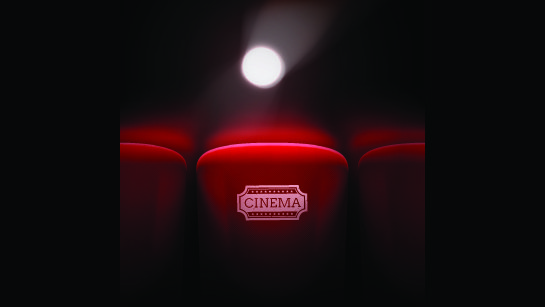 Film lovers, rejoice. The Film Society of Little Rock (FSLR) has announced that it will celebrate the diversity of the LGBT community and filmmakers with Kaleidoscope, a festival set for later this summer.

Opening night will take place at Pulaski Technical College on Aug. 18, but all other screenings will be located at the Argenta Community Theatre through Aug. 21.

In its second year, the festival aims to provide innovative and unique programming that will exhibit the power of film as a platform for change, and is the only major outlet for LGBT filmmakers and films in the entire state of Arkansas.

“I believe it is more important now than ever to support LGBT films and filmmakers. Festivals like Kaleidoscope provide an opportunity for people, both gay and straight, to come together and see that we all experience similar things in life,” he said in a press release.

The response to last year’s festival convinced Susan Altrui, FSLR board member and chair of the Arkansas Motion Picture Institute board, that it would be natural to put the event on again – bigger and better than ever.

“Kaleidoscope provides a great opportunity for Arkansans to be exposed to film and entertainment that they might never encounter outside a festival like this. … Kaleidoschope is a first class regional film festival and AMPI couldn’t be more proud of that,” she said.

Although not yet finalized, festival parties will take place at various venues in Argenta, North Little Rock, and Little Rock.

Film selection is still underway and details of the program will be announced in July. To sign up to volunteer at the film festival or subscribe to the newsletter, please visit the festival’s website.