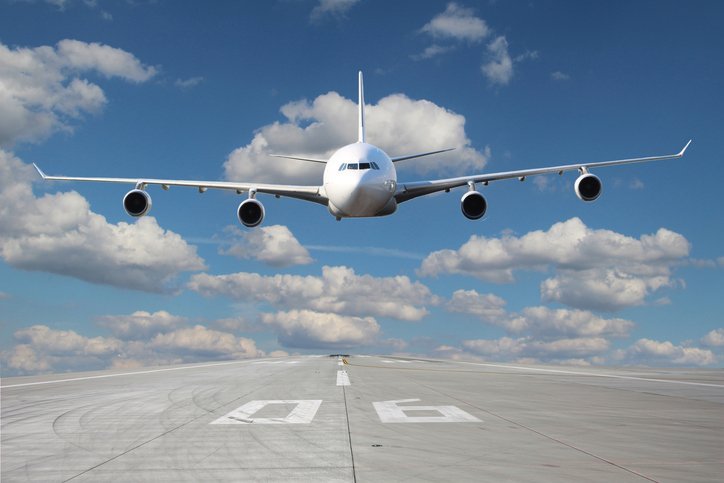 Brad Baltz, former oncologist at CARTI in Little Rock, is opening his own practice. Baltz’s temporary location is at the Doctors Building, at 500 S. University Ave., Suite 514. To make an appointment, call 501-712-1253.

Cam Patterson, M.D., MBA, will start as the new chancellor for the University of Arkansas for Medical Sciences June 1. He has served as the senior vice president and chief operating officer at Weill-Cornell Medical Center, New York Presbyterian Hospital.

Mark Stodola, the mayor of Little Rock, announced in May that he would not seek reelection. Stodola has served as the city’s mayor for 12 years. Stodola cited a family member’s health as the reason he decided not to participate in the 2018 election.

Jonathon M. Gammon has served as interim CEO at The Bridgeway since April. In less than two years, Gammon worked his way up from serving as an administrative intern at Bon Secours Health System in Virginia to his position at The Bridgeway.

Kathryn Heller was promoted to director of client services at Ghidotti Communications earlier this year. Heller has been with the company for three years, where she previously served as an account supervisor.

Christopher M. Jones, Ph.D., was hired as the executive director and lead maker of the Arkansas Regional Innovation Hub earlier this year. Jones formerly worked as a nuclear engineer, an urban planner and as an assistant dean at MIT.

Joey Dean started as executive VP of the Arkansas chapter of the Associated General Contractors of America He previously worked at Flake & Kelley Commercial and served as the VP of economic development for the Little Rock Regional Chamber of Commerce.

Jim Minor was promoted to vice president/COO of Baldwin and Shell Construction Company in May. Minor, who has been with the company for 24 years, served on the board and was vice president of the Northwest Arkansas Division before his promotion.

Chauncey Pettis was hired as the executive director of the Arkansas Women’s Business Center. The Winrock International project aims to empower women entrepreneurs. Pettis previously worked as the small business development coordinator for the City of Little Rock.

Topgolf is planning to open its first Arkansas location in Rogers. The sports entertainment venue will include golf games, a restaurant, an event space and music. The location will reportedly add 300 full- and part-time jobs to the area.