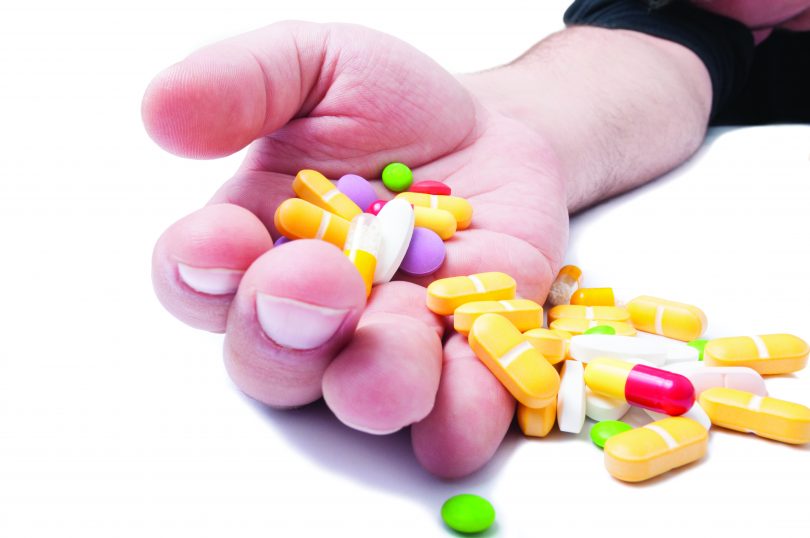 Arkansas is set to enter the pharmaceutical world with its first generic drug producer, OurPharma. The company’s production facility is under construction in Fayetteville’s commercial district.

The company is headed by endocrinologist and former UAMS Northwest vice chancellor Dr. Peter Kohler, who said he hopes the facility will be complete by December. Once building is finished, the company will begin work in pharmaceutical compounding for injectable medication for patients undergoing surgery or hospital stays.

Compounding is a process whereby multiple medications are combined to aid specific patients with unique needs that may not be filled by individual prescriptions. According to Kohler, it will take two to three years after that to fully prepare for generic drug production.

From its first conception five years ago, OurPharma was always going to be an Arkansas institution. It was originally dreamed up as “ARPharma,” an extension of the University of Arkansas, but Kohler shifted his idea after the university expressed concern about recent business issues in compounding.

Even after plans changed, Kohler knew he wanted to start making cheaper alternatives to expensive medications as soon as possible, for the good of his community. He said he anticipates being able to create revenue that will help fund clinics and medical education in the state.

Additionally, Kohler’s work with the Marshallese population in Springdale made him especially excited about the possibility of producing insulin that isn’t so cost-prohibitive.

Springdale has the second highest population of Marshallese people in the world, behind only the Marshall Islands themselves. The terms of their migration to the United States under the Compact of Free Association dictate that they can be legal permanent residents and workers in this country, but they do not qualify for any public benefits like Social Security, Medicare or Medicaid, according to the Migration Policy Institute.

Because the population is largely low-income, many cannot afford insurance for their entire families and so fail to seek medical attention until their health problems are acute and hard to treat, according to the Migration Policy Institute. Coupled with a cultural tendency towards mass consumption of highly processed foods that began with American military intervention on the islands in the 1940s, these economic circumstances and obesity put the Marshallese at a markedly increased risk for infectious diseases, cardiovascular disease, hepatitis and especially diabetes, among others, according to a 2016 article from The Journal of the Arkansas Medical Society.

Unfortunately, paying out of pocket for insulin is often too expensive for Marshallese people, Kohler said. Insulin prices have more than tripled in the past 15 years, with some patients paying well over $1,000 for a single emergency dose, according to a CBS News report.

This sticky situation wears on Kohler, who said he hopes that OurPharma can help increase access to desperately needed insulin for the Marshallese people in Arkansas.

“There’s a huge need in the region, nationally as well, for the things we’ll produce,” Kohler said.

The CEO said he is excited to open the business in Fayetteville, which is not only his home, but also an “area of the country interested in creating new things, with a real entrepreneurial spirit.”