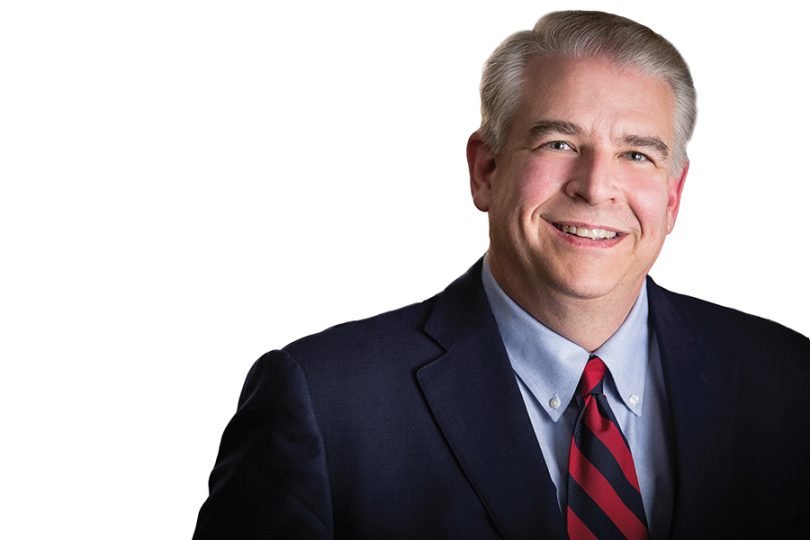 Imagine you’re a retailer whose POS system just got hacked, exposing millions of bits of customer info to the Dark Web; or a manufacturer whose anti-lock brakes suddenly start to lock up, sending drivers careening into guard rails; or a bank whose CFO is discovered to have his hand in the cookie jar.

Before you can think, the traditional media is knocking, but they’re least of your worries; backlash on social media is three times as vicious and ten times as fast. Wall Street piles on, sending your stock price slamming to the ground. What do you do?

“In today’s environment, we’re living in a reputation economy,” he said. “Ten years ago, you could get by, because you would deal with a disgruntled customer and they might tell half a dozen friends, but today ‘boom’ it can go worldwide. We’ve seen companies take huge hits to their corporate value as a result of mishandling a situation, overnight.”

“The reputation,” he said, “is everything.”

Martin has more than 35 years in the reputation business, during which time he’s dealt with any number of corporate and political emergencies. In 2010, he formed Martin-Wilbourn Partners with Randy Wilbourn, who is a senior advisor in Allegiance. Reputation management was always on the firm’s menu, but took a back seat to other marketing and public relations services. That focus, along with the company name, changed in February.

“It’s more of a realignment of focus to better define what we do for clients as opposed to the more generalist approach to marketing and public relations that so many other companies are involved with,” Martin said. “I wanted to be able to convey immediately what we offer to clients and that is our allegiance to them; to fight on their behalf, work with them, help them, be loyal to them in the circumstances they find themselves.”

Martin’s experience in this area has led him to keep some pretty stout company, including Burson-Marsteller, the New York firm whose handling of the Tylenol crisis wrote the book on crisis communications. Martin’s PR chops developed a relationship with the global firm and he’s served on various crisis teams with them. But what he envisioned for Allegiance differs from even the industry stalwart’s repertoire – proactivity.

“We were always working in a crisis scenario,” he said. “As I began thinking about putting it into the context of reputation management, I thought if we get out ahead of it, businesses or organizations would have a mindset from the very beginning where they’d be far less likely to ever have a crisis.”

“They would know in advance, they’d prepare in advance, they’d conduct themselves in a way that was less likely to cause them to have an issue. When something did come up they would have more credibility in addressing it. They could stem the negative flow of information early.”

While the majority of what the firm handles now is still crisis situations, Martin expects proactive reputation management work to grow substantially.

“Something like 69 percent of CEOs worldwide fully anticipate they will have a crisis in the next 18 months and 75 to 80 percent of them say they’re not prepared,” he said. “They don’t have any idea because they don’t know where it’s going to come from. But if they have a reputational management plan in place it wouldn’t make any difference, because you’d be prepared across the spectrum of the organization.”

Allegiance’s protocols adhere to two foundational elements – authenticity in branding and building from objective data – which helps them steer clients out of self-delusionary echo chambers and keep them focused on the facts of life.

“What agencies are great at is tapping into what a CEO or board aspire to be,” he said. “Brand often becomes something that is not reflective of what the company or corporation or product really is. They’re setting themselves up for failure and when they do fail to deliver on that brand promise they’re susceptible to harm to their reputation.”